Members of the band Pertti Kurikan Nimipäivät and the film's producer Sami Jahnukainen will be present at the screening.

Espoo Ciné screens Jukka Kärkkäinen and J-P Passi’s documentary The Punk Syndrome in an outdoor cinema on Saturday Aug 27. The outdoor screening starts at 10 pm at Aurinkoterassi which is located in Tapiola, next to Espoo Cultural Centre.

Aurinkoterassi is partly accessible: there are places both on the stairs and on the grass, which is wheelchair accessible.

The outdoor screening is part of the free programme of Espoo Celebrates! week for celebrating the 50th anniversary of Espoo City, and it is organised in collaboration with City Events Espoo. The event is supported by CultureEspoo.

The documentary The Punk Syndrome follows Finland’s toughest punk band Pertti Kurikan Nimipäivät on its way to fame. The band is formed by mentally disabled Pertti, Toni, Kari and Sami. Their gigs are shaken by great emotions, disagreements and love, but the band's attitude and message remain the same: a furious punk about the daily life of disabled people and society.

With the outdoor cinema, Espoo Ciné wants to celebrate the more diverse Espoo too! Espoo Ciné is supported by CultureEspoo which is the official partner of Helsinki Pride this year, for the first time, for the more inclusive and equal Espoo. Fantastic!

We follow the Safe Space Guidelines at the event here.

WHERE? Aurinkoterassi, in Tapiola, Espoo, next to Espoo Cultural Centre 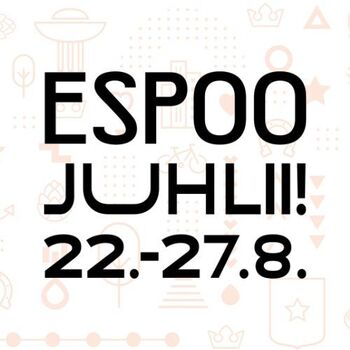 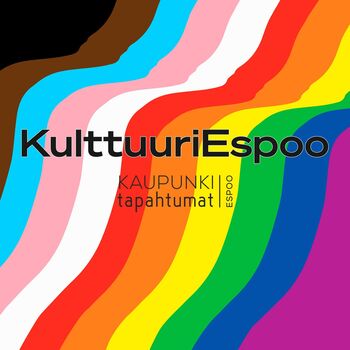 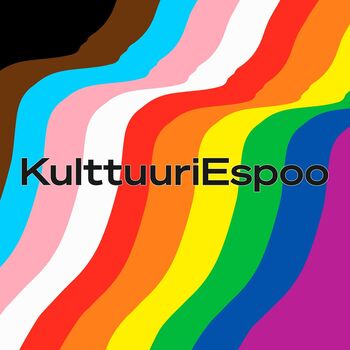