What stories and characters are missing from the screens? What would your film be like, Your Ciné?

For the first time in the history of the film festival, Espoo Ciné is organising an idea competition! Your Ciné competition is an initiative for a more diverse cinema and thus, aimed at those whose stories we do not see enough on the big screens: underrepresented minorities. Whether you identify with any of the minority groups, Espoo Ciné wants to hear your idea and help it on its way to become a film! The winning idea will receive a prize of 2 500 euros. The prize is supported by YLE, Nordisk Film, and Finnish Film Foundation.

The jury of Espoo Ciné will select ten (10) ideas to participate in a workshop which will be held on Monday, August 29, 2022 at Kino Tapiola. In the workshop, the competitors will meet screenwriters and directors, and together they will develop the ideas further, to meet the frameworks of a film.

At the end of the workshop, the Espoo Ciné jury will select one (1) winner out of the ideas, and the winner will receive a prize of 2 500 euros to further develop the idea. The selection criteria are the originality of the idea, its feasibility, the dramaturgical structure, and the emotional impact.

The event is organised in collaboration with the Finnish Screenwriters Guild and the Finnish Film Directors Guild SELO. The event is supported by YLE, Nordisk Film, and Finnish Film Foundation. We will tell more about the event closer the day, and the workshop participants will receive separate invitations.

WHAT? Your Ciné idea competition for underrepresented minorities, prize of 2 500 euros

WHERE & WHEN workshop? Workshop and prize ceremony at Kino Tapiola on Mon, Aug 29

WHY? So that Finnish films were more diverse! 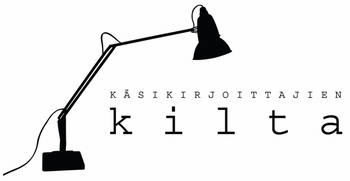 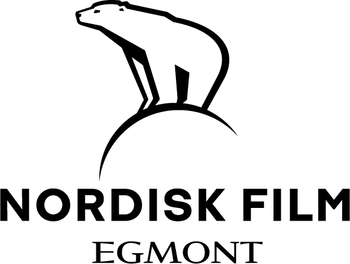