The 33rd Espoo Ciné film festival will be held from August 29 to September 4, 2022. Espoo Ciné is one of Finland's largest film festivals, and over the years the event has become a key presenter of new European cinema in Finland.

The festival features the most interesting new films from established masters as well as emerging new talents. Special attention in the festival's programme is paid to women in the film industry.

Since 2017, the program aimed at children and young people has been compiled into its own festival Junior Ciné, which is aimed at groups of kindergarten and school children.

This year, the programme of Espoo Ciné emphasises diverse representation from, for example, the perspectives of disability and the image of women. The topics are discussed in four different discussions, to which the public has free access.

Crip Ciné consists of seven films which share stories that make you think about disability in new ways. The main partner of the whole is Kalevala x vammaisettytöt.fi, and it has been created in cooperation with the Vamlas Foundation and the Aspa Foundation. Crip Ciné encourages encounters. Crip Ciné films can be found in the programme under the Crip Ciné category.

Girls, on the other hand, is a collection of fourteen films, which, with its rich storybook, reflects being a girl these days and the breakage in the image of women. Girls films can be found in the programme under the Girls category.

Afternoon Coffee is a collection of screenings which consist of different films that are screened in the afternoon coffee time at Kino Tapiola. The ticket price for an Afternoon Coffee screening includes a cup of coffee or tea.

Family Day invites the whole family to an open and free event to enjoy films and a playful additional program at the Espoo Cultural Centre on Saturday, September 3. 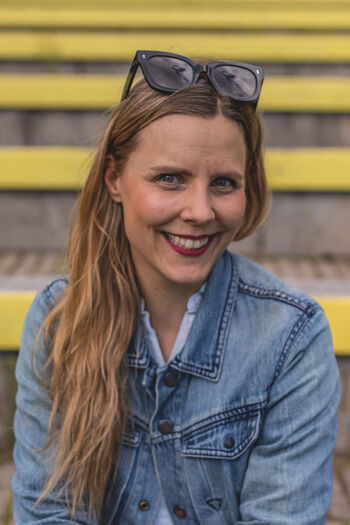 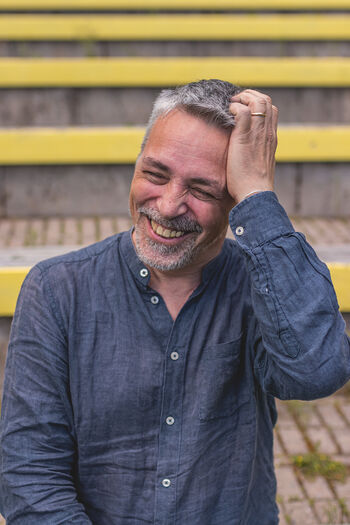 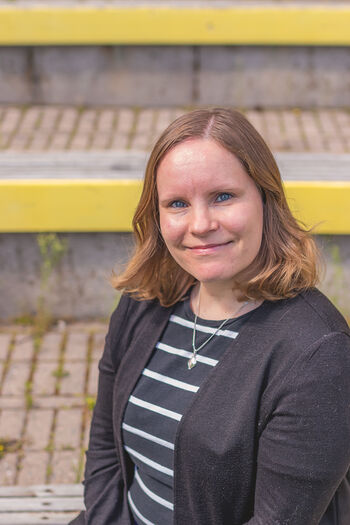 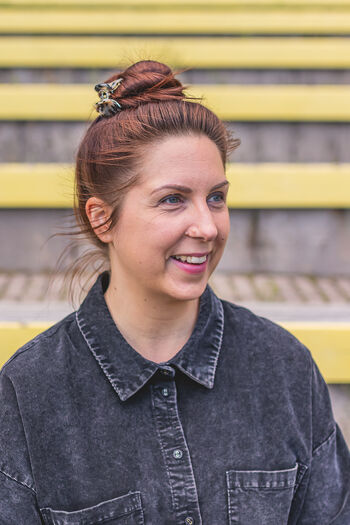 Have we succeeded or failed somehow? Do you have any questions? All of this is possible to do with the form below. If you wish to have an answer, please leave your contact information.