New festival year with new tricks – and a new look!

Espoo Ciné brings the European atmosphere to Espoo again, between Aug 29 and Sept 4 2022 – welcome to join the fun!

The 33rd Espoo Ciné wants to be close, feed brains and souls, and jump into the amusements! The exhilarating festival look with its jovial characters is created by the visual artist Teemu Keisteri who has recently returned to his roots, to Espoo. You will find more on his art here: teemukeisteri.net

“We wanted to update the visual look of the festival, preferably with the help from an Espoo-based artist. Teemu Keisteri was excited straight away, and he is from Espoo. Actually he just recently moved back to Espoo, as I have done myself too. It was a great pleasure to collaborate with Teemu”, Laura Laaksonen, Espoo Ciné’s Executive Director, tells.

“It was fun to work with the Espoo Ciné team. They were open even to all of my wildest ideas, and it was easy and light to collaborate with them throughout the project. Rigidity was missing, and I hope that is present in the outcome too”, Teemu Keisteri agrees.

“Since I’m now back in my childhood hoods, I’m dreaming of creating a new, funnier brand for Espoo with my Ukkeli art. Maybe in the future you'll be able to find my sculpture in a roundabout in Espoo or Ukkeli sculpture park in the woods of Espoo”, Keisteri reveals.

Espoo Ciné is honored to be the first target of Ukkeli on its journey to conquer Espoo! After the tough years, Espoo Ciné wishes that the festival audience will enjoy the European films as much as Keisteri’s characters do. We promise to show films that come close, raise thoughts, and put movement into your bodies – with a glint in our eyes!

As the most sharp-eyed already noticed, Espoo Ciné logo got a new look too, alongside the festival look. The eye logo from eight years ago is back and alert to choose wonderful films to the festival programme. Let’s have our eyes on Europe and films – and see you in August! 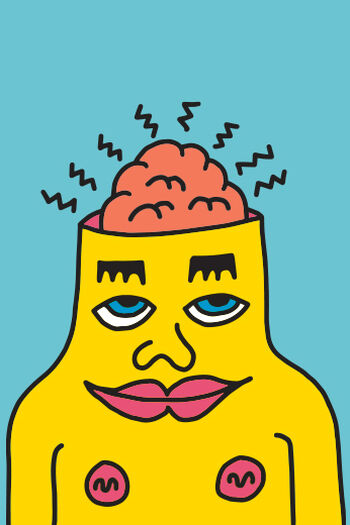 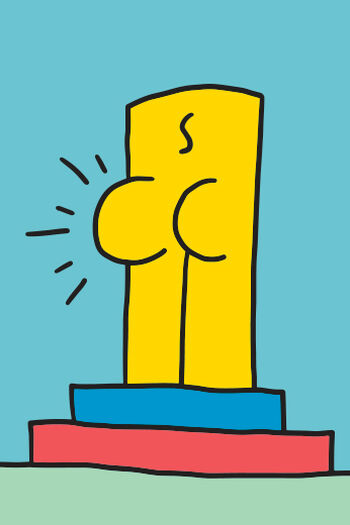 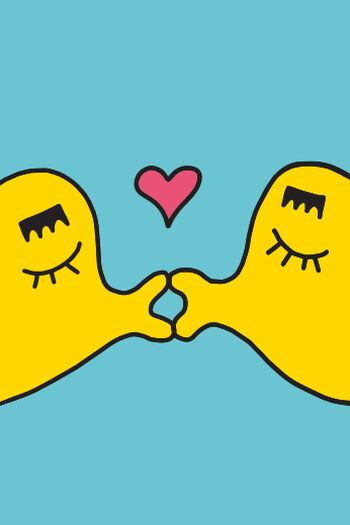 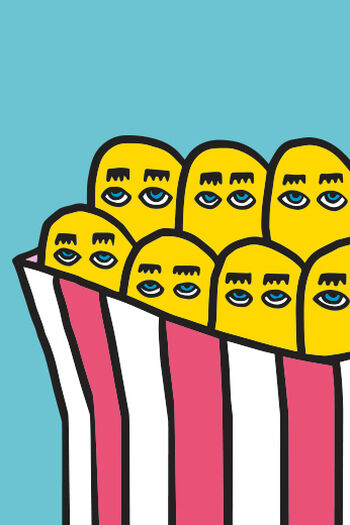